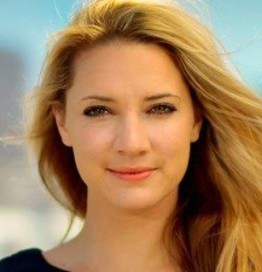 Hermione Way is a new media journalist, Reality TV personality, and entrepreneur. She currently resides in San Francisco. Way started Newspepper, an internet video production company and works as video correspondent for The Next Web. Way was also a featured cast member, along with her brother, Ben Way, on Start-Ups: Silicon Valley, a reality show on Bravo. She later launched a global start-up competition called StartUpWorld in 2012.

Hermione is the founder of both Way Media and Vibease. She has been named one of Business Insider’s 100 Most Influential Tech Women on Twitter.