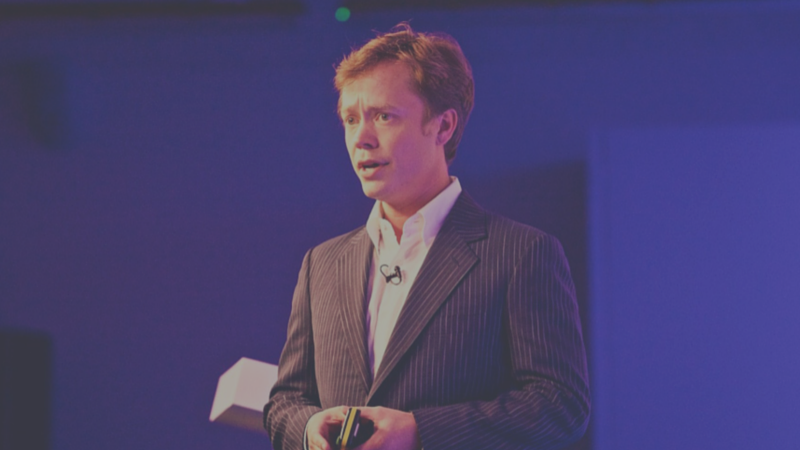 A lot of us believe in the foundation and we believe it can be effective at advocating on behalf of the industry. Some people might say there are aspects that are broken. I say it’s a lot harder to be part of the solution than the problem, that’s why I ran for the board,” Pierce told Coin Desk. Pierce and newly appointed executive director Bruce Fenton will strive to reshape the nonprofit’s 2015 strategy moving forward.

Pierce also expressed his desire to work with all current board members on a path forward, one that would find the body disclosing its decisions faster and with greater transparency. “I have a strong desire to work with everyone on the team,” Pierce said. “We were all elected by the membership, and it’s our job to figure out how to come together and collaborate.”

Pierce said he foresees the Bitcoin Foundation board remaining comprised of both individual and industry members, even as it becomes a more general interest group, adding that there are no plans to change its organisational structure, Coin Desk reports.

Congratulations to Brock Pierce from the entire Coin Congress team!